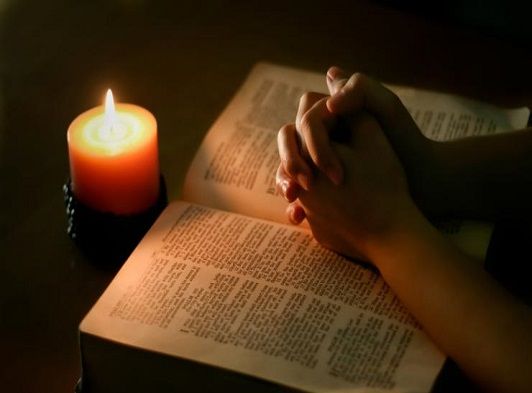 Preparation for Total Consecration to Jesus through Mary

Total consecration is a gift of our entire selves to Jesus through Mary, wherein we surrender ourselves to them. The preparation for this very important act is a series of spiritual exercises that goes for 33 consecutive days, each day representing one year in the life of Jesus.

In your consecration book, Preparation for Total Consecration according to Saint Louis Marie Grignion de Montfort, there is a calendar to guide you through the 33 days. There are six suggested time periods through the year for doing this 33-day preparation, each ending on the following (34th) day on a Feast of Our Lady (or of St. Louis de Montfort), on which day you make the consecration:

Schedule 1: starts on December 31 and ends on February 2 (Feast of the Purification).

Schedule 2: starts on February 20 and ends on March 25 (Solemnity of the Annunciation).

Schedule 4: starts on April 28 and ends on May 31 (Feast of The Visitation)

Schedule 5: starts on July 13 and ends on August 15 (Feast of the Assumption)

Schedule 6: starts on November 5 and ends on December 8 (Feast of the Immaculate Conception)

However, because of the explicit request of Our Lady to do this Consecration collectively for the Feast of the Annunciation when we can join our "yes" to Her "Fiat", many of us do the preparation which begins on February 20th and ends on March 25th. Whichever preparation you do, there are four parts:

1. The 12 preliminary days is the turning away from the Spirit of the World, detaching yourself as much as possible from the world and from sin.

2. The 1st week is the Knowledge of Self, understanding ourselves better, emptying ourselves of self to open the way for the coming of Jesus and Mary.

3. The 2nd week is the Knowledge of Mary, understanding Her role in our spiritual life and sanctification, and that Mary is the most effective means by which to come to Jesus.

4. The 3rd week is the Knowledge of Jesus, recognizing that He is our Last End and Supreme Lord, and learning how to imitate His virtues and perfections.

The preparation can be done privately at home.

On the Solemnity of the Annunciation, we gather together to make the Act of Consecration. Even those who have already done the consecration before are encouraged to do their annual renewal of it at this time, and join in spirit with everyone else around the world who is also doing it at this same time.

[Many thanks to Pat and John for the information provided on this page.]